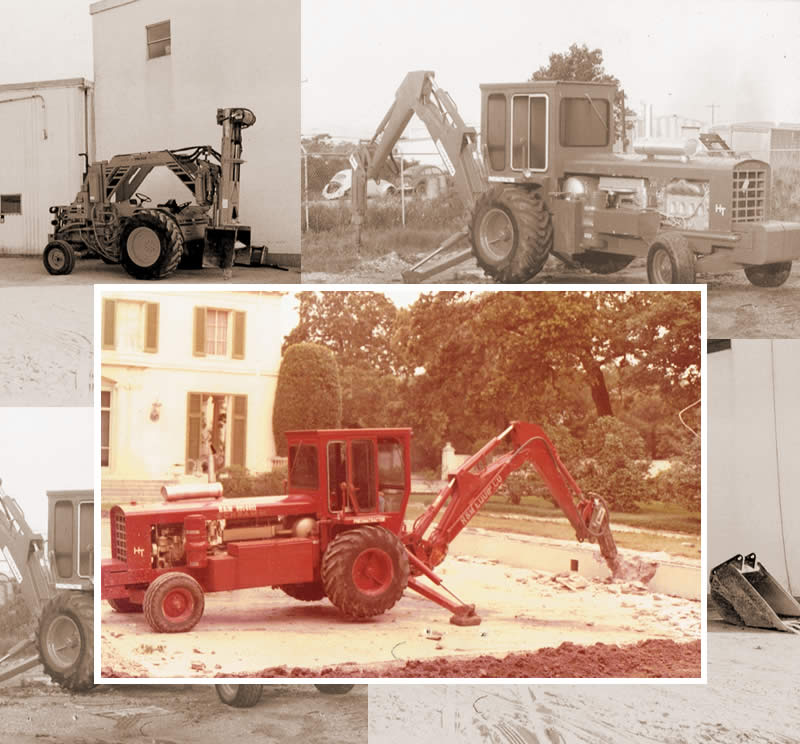 Repair & Maintenance Co was established in 1976. We mainly worked on hydraulic and conventional cranes. In 1979, we became a dealer for the Schramm Pneumatractor. Which was a combination of a backhoe and an air compressor. It was equipped with a Kent KB999 air breaker. As the hydraulic breakers improved, the air breakers were no longer efficient. As the number of hydraulic attachments grew, Repair & Maintenance Co saw the need for a service center for all types of hydraulic breakers. We became a dealer and service center and began to stock points, parts, and breakers.

In 2000, we formed a new partnership and stayed with the name Repair & Maintenance Co, a new chapter in our company was born. We started a manufacturer’s rep firm, and covered southeast Texas. We are a service center for mini excavators and service all types of mini excavators and skid steer loaders and match them to their hydraulic attachment.